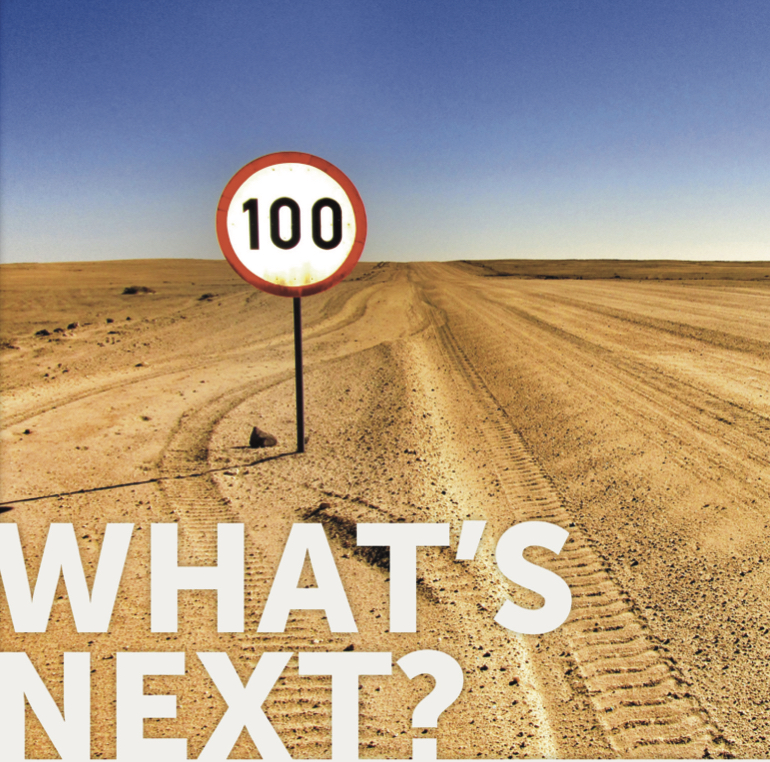 Recently, we hosted our annual STM ConneXion conference virtually with the theme, “WHAT’S NEXT?” If you missed it, you should check it out! The whole thing was recorded and you can purchase the recordings and register for the 2022 conference at stmconnexion.com. As most of us have put a pause on traveling, there is no better time than now to ask “WHAT’S NEXT?” before resuming “ministry as usual.”

I read this morning from Acts 6-8 about Stephen and his life and death for the sake of the gospel. I’m sure you know the story, but a quick recap of Stephen’s life is that he was appointed as one of seven spirit-filled men specially selected to serve the needs of the Body of Christ. Stephen did great wonders and miraculous signs among the people and it did not go unnoticed. Opposition from the religious leaders arose and he was arrested, falsely accused, and eventually stoned to death.

As I consider Stephen’s story and the “WHAT’S NEXT?” theme of STM ConneXion 2021, two things pop out of the Scriptures at me. First is that, as Stephen is faced with the imminent reality of his own death, God gives him the gift of peeking into heaven and seeing Jesus standing at the right hand of God in all His glory. Before I make plans to participate in the Great Commission, I’m reminded to make sure that my heart so treasures God that the greatest gift He could give me in my greatest hour of need is a glimpse of Jesus at God’s right hand in all His glory. The greatest gift is not to be rescued—or even to be delivered from pain—but to peek behind the curtain of heaven.

In Let The Nations Be Glad, John Piper writes, “The great sin of the world is not that the human race has failed to work for God so as to increase his glory but that we have failed to delight in God so as to reflect his glory, for God’s glory is most reflected in us when we are most delighted in him.”

Second, I’m mindful that “WHAT’S NEXT” after Stephen’s death is perhaps the most significant missionary endeavor of human history. Acts 8:1-4 says that a great persecution broke out that very same day and all except the apostles were scattered throughout Judea and Samaria and—most significantly—they preached the word wherever they went. I’m reminded that my circumstances might not always be pleasant, and what comes next might be worse, but God is not only able to sustain me but to use me to reflect His glory for the salvation of others.

So “WHAT’S NEXT?” for your life? Before you begin to figure out how to be a better missionary, I urge you to train your heart to treasure God and all His glory.