It’s about working together for the greater good.

We have a rich history of resourcing the mission world that is both practical and authoritative.

DELTA Ministries sent out its first mission team in 1979 and was the short-term mission vehicle for the Conservative Baptist Association of Oregon. Over the next 16 years, DELTA would send out hundreds of teams and eventually come under the sponsorship of WorldVenture, the national missions organization associated with Conservative Baptist Churches.

In 1996, DELTA became an independent, interdenominational ministry mobilizing over 100 teams and 1000 team members per year at its peak. At the same time, DELTA’s CEO, Brian Heerwagen, joined the national steering committee for the writing of The Seven Standards and the establishment of The Standards of Excellence in Short-Term Mission.

From the beginning, SOE was the authoritative voice for all things short-term mission and was effective at exposing weakness by presenting excellence. In 2017, DELTA and SOE merged — SOE defined excellence and DELTA had the staff and resources to help members become excellent.

Through these years, the staff and leadership have worked hand-in-hand with other partners who were also called to promoting excellence in missions. This natural progression has now collectively created a family of ministries that provide the comprehensive programs and services needed by mission-focused people and organizations…

MissionConnexion was established in 2001 by missions pastor Bill MacLeod in Portland and has become a premier mission mobilizing conference and focus event organizer. Reaching over 5,000 individuals and hundreds of churches and organizations through numerous annual events, MissionConnexion has now become the primary outreach and equipping ministry of MissionWorks.

MissionGuide was formerly ShortTermMissions.com and was launched by Mission Data International in December of 2000 as a quality collaborative resource for people to discover, learn about and engage with short-term mission trips and other Christ-centered service opportunities. It was also an effective way for mission organizations to get the word out about their mission opportunities. In 2020, it joined with SOE and is now the MissionWorks website tool that helps people enlist in mission trips that fit their gifts and calling.

MissionLinked is the newest member of the MissionWorks family of ministries and is currently under development. By offering a comprehensive suite of tools, it allows the mission or project organizer, participant, sender and host to stay informed as well as interact and engage with supporters. Launching in early 2023, MissionLinked will be the ultimate missions fundraising tool in the MissionWorks suite of ministries.

MissionArmor is the new name for SOE’s MissionIQ, issued through MissionSafe, and providing travel medical insurance that protects and covers individuals and mission teams in the event of an illness or injury when traveling outside of your country of residence by providing key medical benefits in case of an emergency. MissionArmor ensures MissionWorks mission participants, so they are safe and sound while on mission.

MissionExcellence rounds out our family of ministries and is the new name for SOE. Coming full circle, MissionWorks is the collaborative expression of SOE and now continues to be the leader in helping churches, organizations and schools to excel in missions.

So, if you’re just starting out to expand your mission, looking for a short-term trip or finetuning your organization’s mission, you’re in the right place.

That’s because at MissionWorks, our goal is to see more people like you doing more in mission and doing it better.

Brian’s first short-term mission (STM) was in 1980. Over the years, he has been to mission fields all around the globe and has led or been on countless mission trips. He has been the CEO of this ministry since 1985.

Brian has a degree in Business and Organizational Leadership. He was lead author of “The Next Mile, Short-Term Missions for the Long Haul” and was part of the national leadership movement that wrote and established the Standards of Excellence. He loves seeing people transformed from the inside out through great training and considers it a privilege to help people serve with excellence “where they live” and on mission trips. Brian and Lorraine were married in 1986, they have three grown children, all married, with kids of their own. 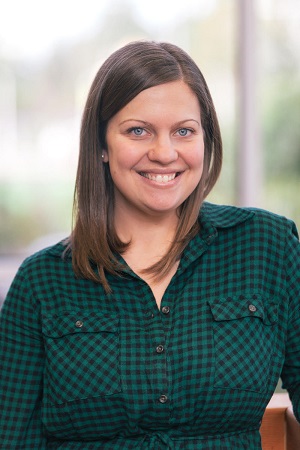 Brittany has been a part of the short-term mission world since 2007 when she did a Discipleship Training School (DTS) with Youth With A Mission (YWAM). Her three years with YWAM involved working in the Administration Office, staffing schools, working with local churches and traveling around the West Coast. Her time with YWAM took her to South America, Europe and Asia, doing a variety of ministries. Brittany’s first mission trip was in 1998 on a DELTA team to Naples, Italy. Twelve years later, in 2010, Brittany started working at DELTA Ministries. In 2013, she took on the role of Administrative Assistant for the Standards of Excellence (SOE). Brittany and her husband have served on youth staff at their church since 2012 and also serve on the worship team. Brittany is married to Morgan, and they welcomed their first child, Payden Ulysses in November 2017 and their second, Juliet Athena in September 2019. 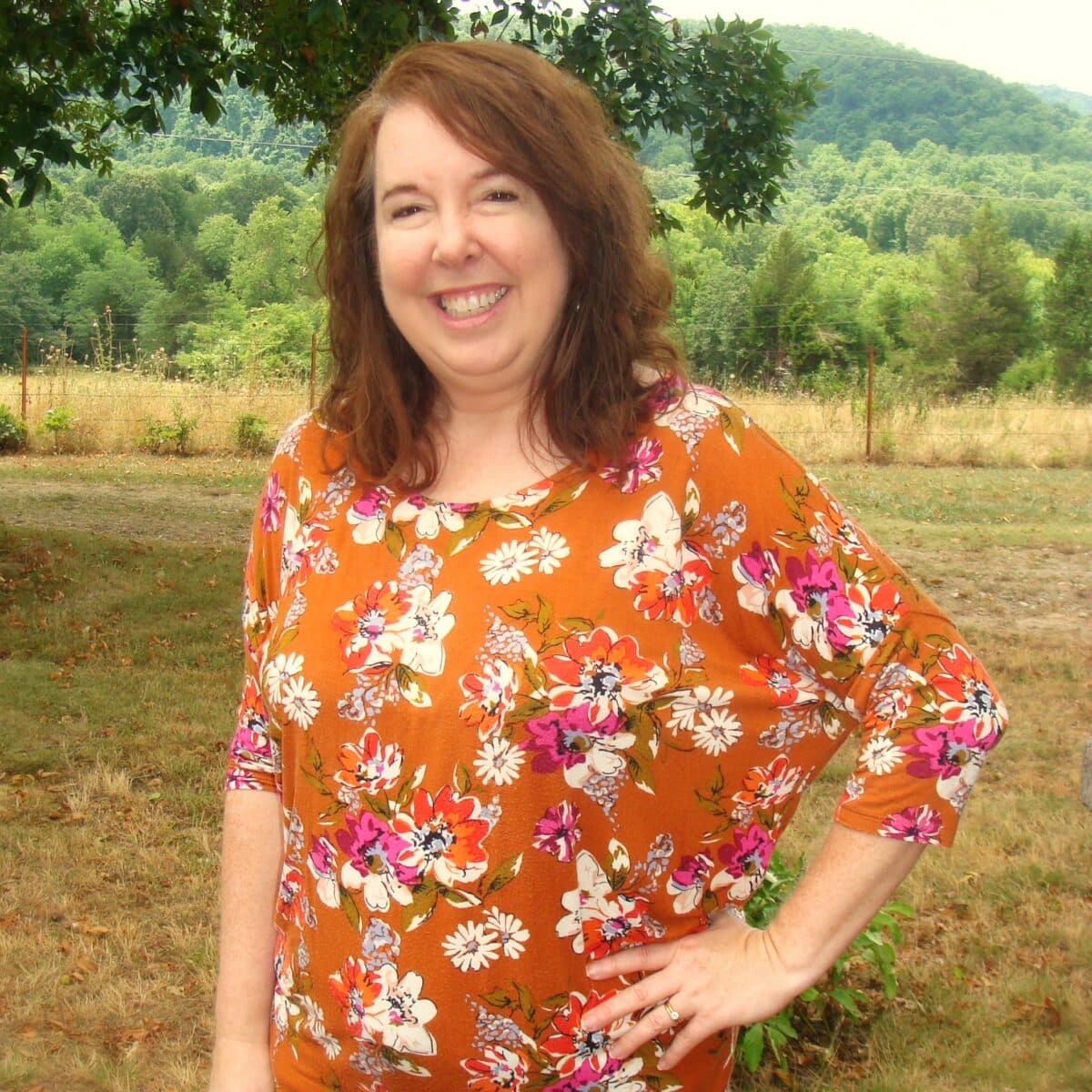 Dani came to know Christ as a teenager and took her first mission trip in college, which radically changed her life and maturity in Christ. She has been active, along with her family, collectively and separately in mission trips and full-time ministry to the local church. Trips include serving in British Colombia, Montana, Guatemala, Puerto Rico and Kenya. Other family members have had opportunities to serve in India and Chad.

She loves being in ministry serving as a pastor’s wife, where her and her husband have served with three churches in Arkansas for the past 26 years, including church planting ministry.

Dani has worked as the Customer Care provider with ShortTermMissions.com for the last seven years, working part time from her home in Arkansas. She loves both serving sending agencies and helping them promote their trips well, as well as helping people find the mission trip that is the right fit for them.

The Cypert’s have two grown children. She enjoys teaching and discipling young women to grow in their love for God’s Word and each other, befriending International college students, traveling and trying all kinds foods. 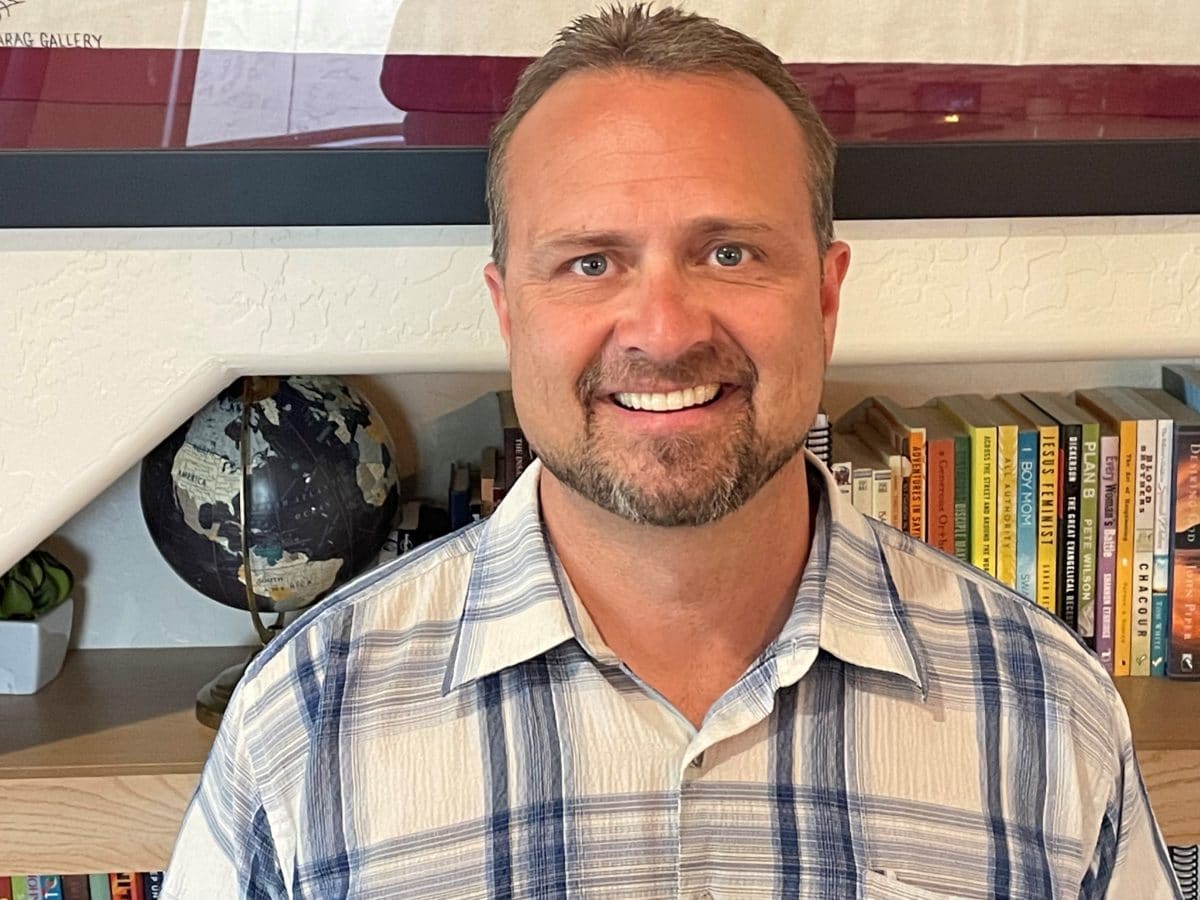 Jake is married to the best wife in the world and has three lovely boys. He lives in Tempe, AZ with his family where they reach out to international students and help raise up global workers to be a blessing to the nations.

Jake first went through Perspectives in 2005 where he learned about God’s heart for the nations and was hooked by this love story. Jake went on four trips that year and continued to go on multiple short-tern trips over the next several years. In 2012, Jake and his family moved to North Africa to serve the people there. After returning from living overseas he joined staff at a local church. 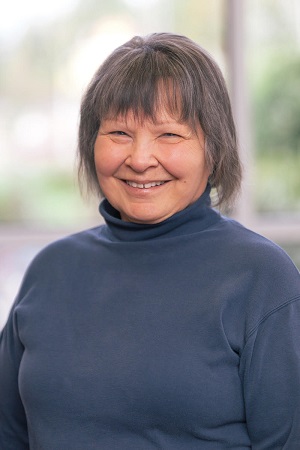 Throughout my life, Jesus Christ has been important in my family life and activities. I was raised in a Christian home with loving parents, attended a nurturing church and was involved with U.S. outreach/missions as a young adult. However, it was not until becoming a born again believer during the third decade of my life that I realized that works were not the way to salvation. This heart and mind reaction to God’s calling proved vital to my walking through and surviving many life challenges. My family, work environments and finishing my B.S. degree became mission fields with a different perspective.

Because of family illness and challenges, my first priority is any call of need I might receive. However, upon leaving full-time employment status, I volunteered at several locations. When a Czech Republic STM team member trained by SOE staff, and a personal friend of mine recommended that I contact SOE, I did so. Since February, 2013, my focus has included organizing historical data, processing merger filings/documents and a plethora of administrative support activities. 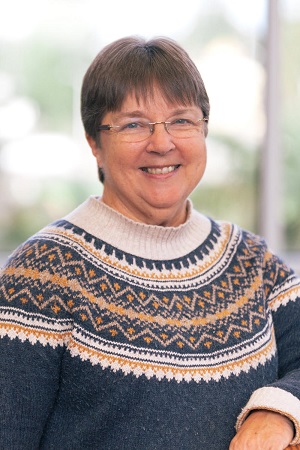 Kathy has been involved in short-term missions since the late eighties. Before joining the Standards of Excellence staff she spent over thirty years in public education. During that time she primarily taught middle and high school students. After earning her doctorate in educational leadership she continued working in various district and school-based administrative roles from K-12. She has also served as an educational consultant domestically and internationally. Kathy loves working with churches and organizations to develop and implement their own training programs to equip their short-term teams. She is an adjunct professor at Gordon College in Wenham, MA, and is an active member of the missions committee in her home church. 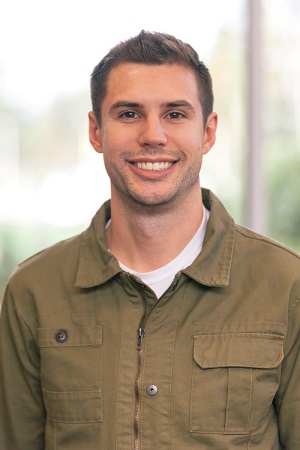 Ken was appointed to the role of Business Manager of DELTA Ministries International in the fall of 2015. Ken serves to develop future and current financial plans for ministry and oversee their daily execution. He works in partnership with the CEO to provide tools and reports that assist in stewardship and resource discovery for ministry.

Ken graduated with a degree in Business Administration from Warner Pacific College in 2009. Prior to attending Warner Pacific, he obtained a degree in Youth Ministry from Columbia Bible College in British Columbia, Canada. His passion is to combine his knowledge and experience in the business world and his love for Christ and growing the Kingdom.

Ken began his missions experience through YWAM, where his time was focused on ministering to the people of Nepal. In addition to YWAM, he has served on several short-term missions, both overseas and within urban centers in both Canada and the US. 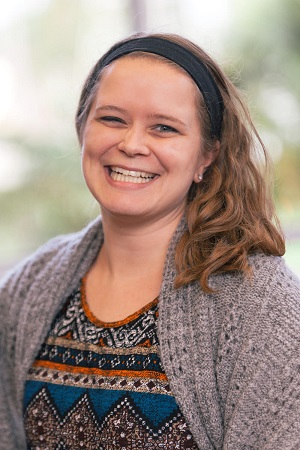 Melissa is a native PNWesterner. She loves the outdoors, being with family (especially her two nephews and niece!), and traveling to new places. Places that are close to her heart include New Zealand, Africa, Italy and Israel. Missional work has always been a joy and seeing lives changed for His glory is indescribable. 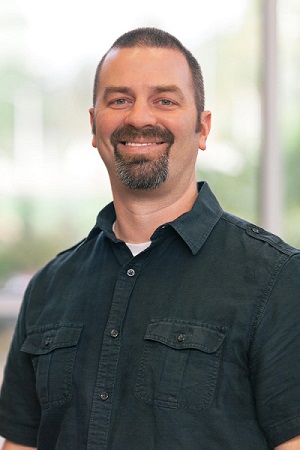 Tory went on his first STM trip as a freshman in college and it turned his world upside down. God put lots of great people around him to process the experience and disciple him and, thus, he developed a passion to disciple others through the life-changing experience of going on a mission trip.

Tory began working as an STM Coach with DELTA Ministries in 2004 and became COO of Standards of Excellence (SOE) in 2016. He’s served in Mexico, Honduras, El Salvador, Ecuador, Haiti, Zimbabwe, and Italy and mobilized teams to many other countries. Tory’s Master of Divinity from Western Seminary mixed with practical experience in the STM world as a team leader, mobilizer, trainer, and pastor allows him to bring insight that’s both biblical and practical. Over the years, he has worked with churches from all over the United States, spearheaded organizational partnerships, and coordinated DELTA’s response to the earthquake in Haiti that mobilized hundreds of short-term workers over three years.

Tory is married to Judy and they have five children: Lucas, Hannah, Malayna, Tyson, and Lucy.